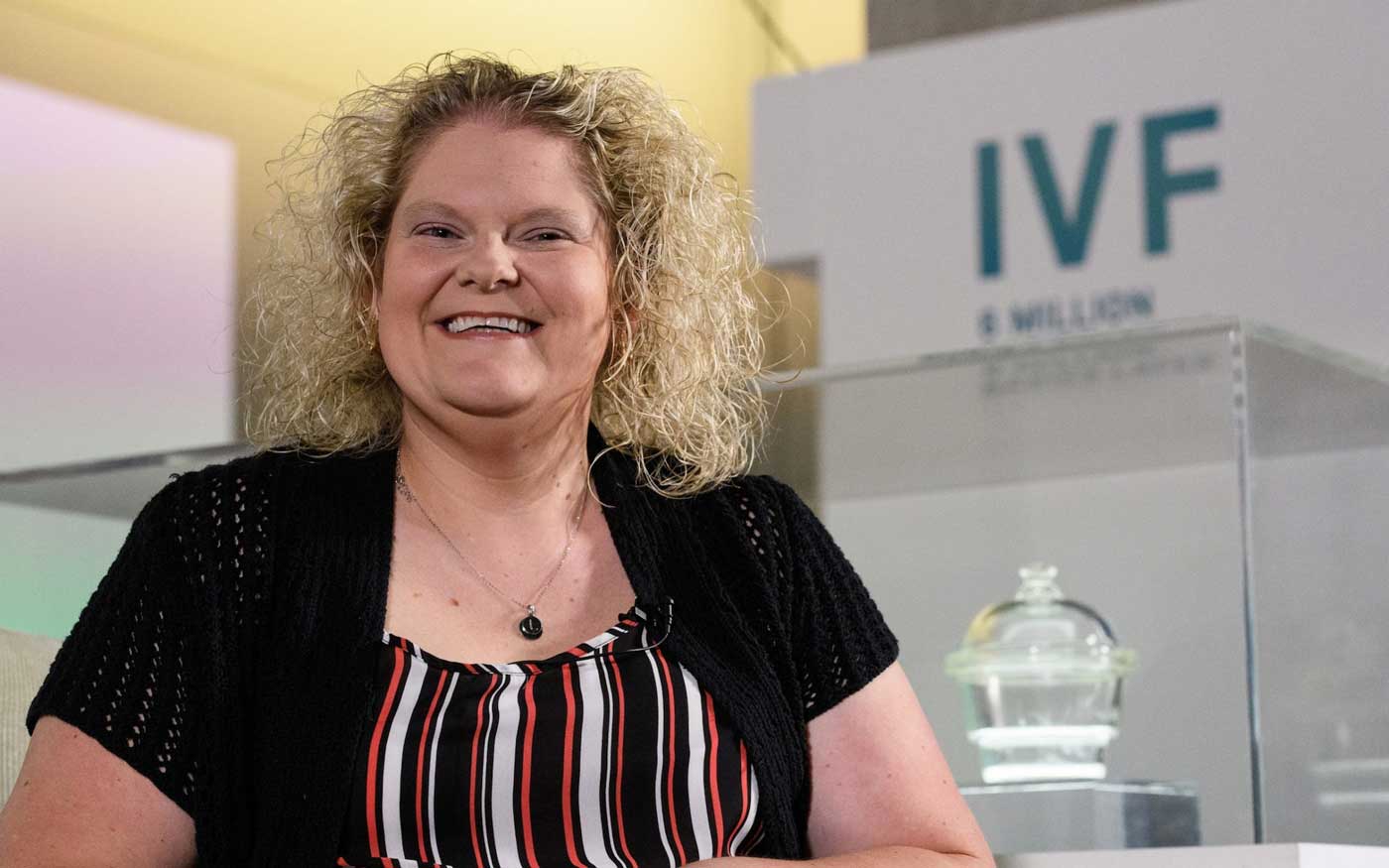 Louise Brown, the world’s first test tube baby has backed the genetic editing of human embryos to cure disease arguing that people also condemned IVF when it was first attempted.

Mrs Mullinder nee Brown, was speaking ahead of her 40th birthday on Wednesday at the Science Museum in London, which is launching a new exhibition on the history of assisted reproduction.

Around eight million babies have been born through IVF since Mrs Mullinder became the first in July 1978 and last week a review by the Nuffield Council on Bioethics concluded that it may be ‘morally permissible’ to genetically edit test-tube babies to free them of inherited diseases.

Louise Brown, the world’s first test tube baby, at the Science Museum, London, to mark the 40th anniversary of IVF.

“If it is for health reasons, I completely agree,” said Mrs Mullinder. “People condemned what they were doing when I was born and you just need to trust in the doctors to take it as far as it needs to go.

“I mean obviously you always get some people trying to take it further but I think you need to trust the medical councils, to say what they can do and what they can’t do.”

Mrs Mullinder also described how she first found out that she was born through IVF.

“My parents sat me down when I was four and told me and showed me the footage,” she said. “I was more mortified because you see me as a baby being picked out of my mum, and it’s weird to think that was you.

“You don’t really know where babies come from at that age anyway, then when you get to school and you learn the sex education bit it all sort clicks in and you go aaaah. I get it. It’s very odd and very weird.

“I knew I was different, and kids can be quite cruel but I never had any problems.”

More than eight million babies have now been born through IVF

Immediately after the birth, she was faced with a battery of tests to check that she was healthy.

“Mum was actually quite upset because, she had a c-section and hadn’t seen me straight after the birth and there was black ink all over my fingers, so she asked why, and they said they had taken my fingerprints.

“I don’t think we ever got to the reason why they took my fingerprints,” she added.