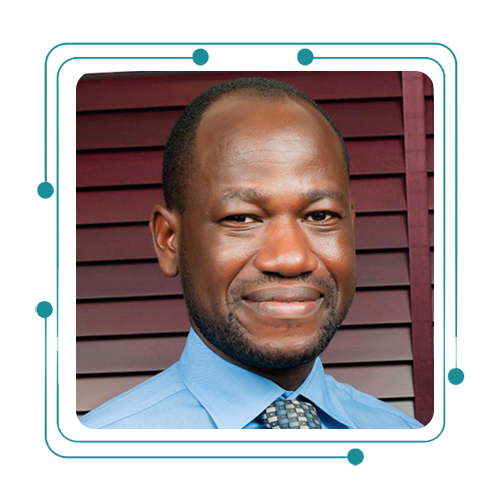 Dr. Fadare has been a Consultant Obstetrician and Gynecologist with DIFF MEDICAL CENTRE, since April, 2010 till date. He’s the MD, Jide Fadare’s Clinic

Dr. Fadare Olajide has a healthy interest and passion in the field of Materno- fetal medicine; Gynecological Endoscopy and Assisted Conception; and has undertaken formal trainings in Nigeria, Kenya and India to acquire necessary skillsets to improve the healthcare service to his patients.

Dr. Fadare Olajide graduated from the College of Medicine, University of Ibadan in 1999 and subsequently had his specialty training in Obstetrics and Gynecology at the University College Hospital, Ibadan between 2004 and 2009 where he bagged his Fellowship [Obstetrics and Gynecology] from the West African College of Surgeons in February, 2010. He also has a Masters degree in Reproductive Medicine from the University of New South Wales Sydney, Australia, 2016.

He is a member of fetal medicine foundation, Uk and is competent in basic fetal echocardiography and cervical assessment. He is also a member of multiple societies including- SOGON, AAGL, ASRM and ESHRE.

Got a question? We are available 24 hours everyday.

Chat with our team during regular hospital hours, or leave a message and we'll get back to you.