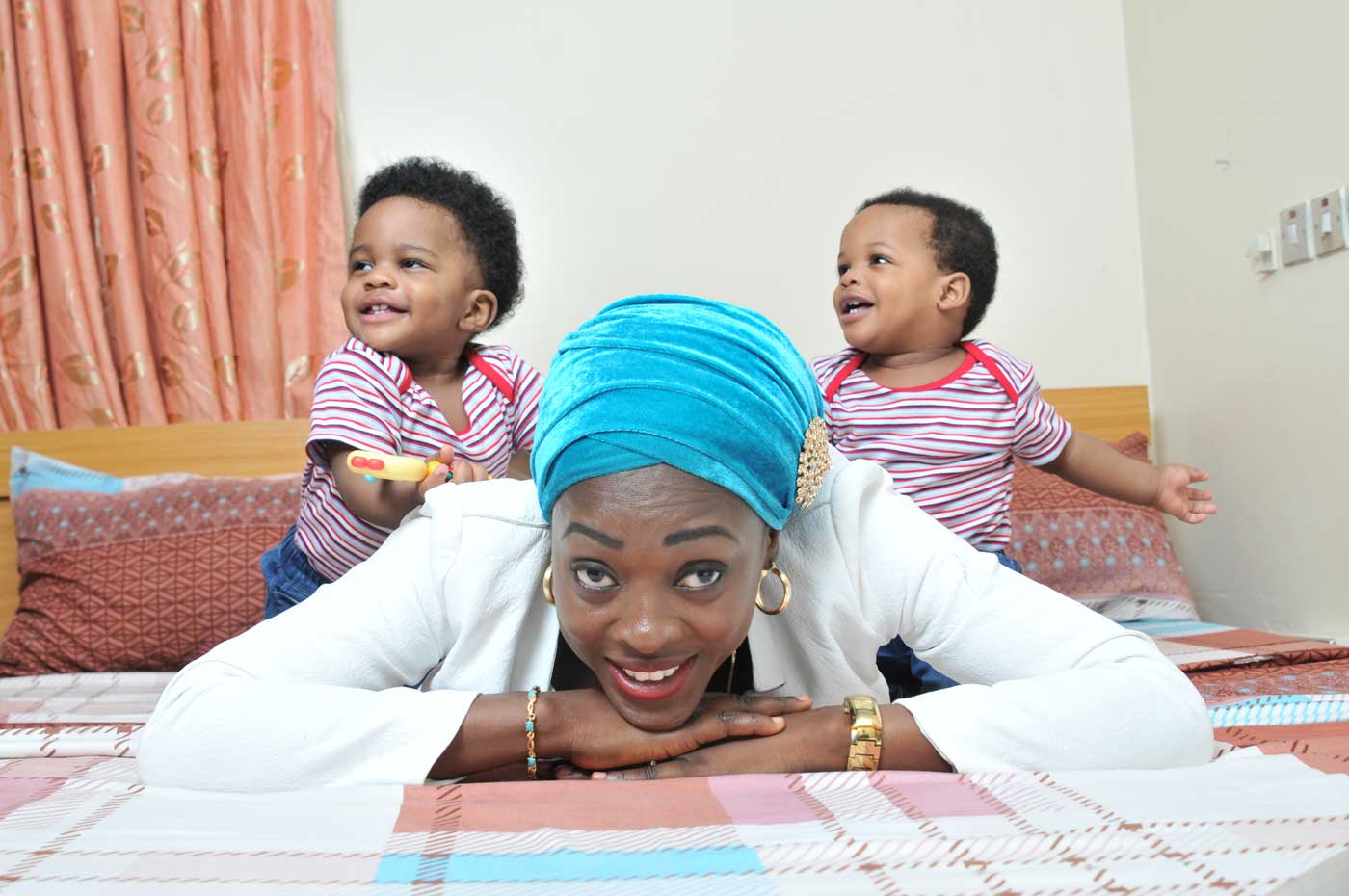 Conception, pregnancy and child-bearing at 40 years and above is still very possible! Due to the reality of our time and age, women have now attained more freedom and equality from the society and the world at large. They can now afford to spend their 20’s and 30’s in pursuit of education, passions, focus more on their careers, develop innate gifts and talents, as well as making their creative dreams true. More women than ever before now, are trying to conceive over the age of 40, that is a fact. In other words, a whole lot of women wait so long to have children these days. So, therefore, it is pertinent to understand female fertility for women aged 40 and above.

What Happens To My Fertility As I Age?

A part of the brain called the hypothalamus produces Gonadotrophin-releasing hormone (GnRH) which signals to the pituitary gland to produce a hormone – Luteinising hormone (LH) and Folllicle stimulating hormone (FSH). The release of GnRH is pulsatile in younger women with regular menstrual cycles. This normal pulsatile release of GnRH signals some of the follicles in the ovary to begin maturing and it is this maturing follicles that contain the ovum or egg and they also release oestrogen. Now, as the follicle gets bigger and matures more, they increase their release of the hormone estrogen over time. The rising oestrogen level signals the pituitary gland back in the brain to curb the release of FSH. This is called the FOLLICULAR PHASE OF THE OVARIAN CYCLE, occurs from Day 1-13 of the cycle.
In a normal functioning follicle, the estrogen levels rise and signal the pituitary again, to release Luteinizing Hormone (LH). LH signals the follicle to open and release the now mature ovum (egg). This is called OVULATION and usually occurs on the Day 14 of the cycle. Ovulation is followed by the luteal phase. After the egg is the released from the follicle, the follicle now turns into a yellowish organ that is responsible for releasing yet another hormone called PROGESTERONE and a fairly constant levels of oestrogen. This is the LUTEAL CYCLE OF THE OVARIAN CYCLE.

It is imperative to highlight at this point, that a woman’s ovary is a STORAGE ORGAN like water resevoir unlike men’s testis that is a MANUFACTURING ORGAN. The testis produces sperm cells every 90 days as long as a man lives. For the females, when the number of eggs stored in ovary is exhausted, it is indeed exhausted. The peak reproductive age of females is 28 years, after here, there is a slow decline in the number of eggs untill it is completely exhausted at menopause. The period of this gradual reduction in the amount of eggs contained in the ovary is called the CLIMACTERIC YEARS and this is approximately between the ages of 40 -60 years. Menopause occurs within the climateric years. Also, because the eggs have stored or long, the quality of the eggs decline with egg, together with all cells in our body.

This cycle like the ovarian cycle, also is made up of 3 phases;

At the same time the brain is releasing FSH to stimulate the ovaries for growth and maturation of eggs, the uterine lining or endometrium is thin because it has just been shed or menstruation has just finished stopped. The growing follicles release oestrogen which travel from the ovary, down to the fallopian tubes and into the uterine cavity to commence its proliferation or its growth. Now, after the release of the egg from the ovarian follicle in the presence of the LH, the follicle changes to corpus luteum, which is what the follicle that just released the egg is now called, begins to secrete increasing quantities of progestrone. This hormone now finds its way to the uterus and causes the endometrium to develop more in thickness, more blood vessels and mucus, capable of nourishing a developing embryo – an embryo is the result of fertilization of an egg and a sperm usually occurs in the ampulla section of the fallopian tube. If fertilization does not occur, the decline of hormones causes this highly receptive endometrium to shed, this shedding is called MENSTRUATION. When oestrogen reaches a low enough point the hypothalamus releases GnRH and the cycle starts all over again. This cycle lasts an average of 28 DAYS, though it may vary from woman to woman.

As a woman approaches 40, the ovarian sore begins to empty and the menstrual cycle length begins to shorten from about 28 days to around 26 cycles. Over the next many years, the hormonal decline causes more menstrual cycle changes. Cycles may become shorter, longer or the cycle maybe skipped. Ovulation may or may not occur during any given as a woman approaches menopause. Menopause is confirmed once a woman has not had her menstrual cycle for at least one full year, and is between the ages of 40 -45. Menopause may take 1-7 years to complete, the changing hormone levels continue untill climacteric is complete, which may last untill around the age of 60.

One is tempted to ask; why did nature design the female fertility system this way? Why would a woman not cycle untill she is old like her male counterpart? Menopause has actually been proven to be scientifically protective of women, because any ovary which is allowed to cycle indefinitely will surely wind -up with an ovarian dysfunction, notable among this will be OVARIAN CANCER and also to a lesser extent ENDOMETRIAL CANCER, if the uterus is exposed to unopposed oestrogen for a prolonged period of time.

Meopause is a very normal and natural phenomenon. The human female body is designed to go through these changes very slowly over time, any sudden change in a short period of time may cause more severe symptoms in the body. This great shift in fertility may produce many unwanted physical symptoms like;

Knowing what is happening to your body gives you an advantage. It helps you to know the key areas you need to focus on to give yourself the best possible chance at conception.

Preparing For Conception Over 40

In conclusion, conception, pregnancy and child -bearing over the age of 40 is an achievable feat. Yes, you too can!